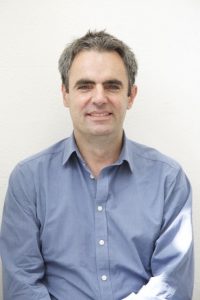 Simon leads Business Development for BBC World Service and is responsible for growing the BBC’s reach through media partnerships globally. He represents the BBC offer in 28 languages on TV, radio and digital and the media relationships managed through his international team deliver over half of the World Service’s audience reach of 246m.

Simon started his career in commercial roles at some of Britain’s best known music media brands before moving to BBC Worldwide where he licensed BBC content in developed media markets world-wide. He then headed up Business Development for the World Service in Africa & the Middle East before taking on a global role.