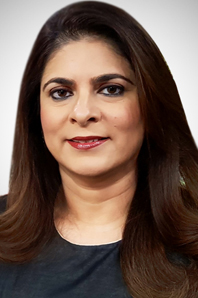 Sonia Singh, NDTV’s Editorial Director has been with the network for over 20 years and is currently the anchor of the daily prime time show, The 8 o clock  News and a weekly interview show, The NDTV Dialogues .In the last 25  years, she has been part of the news coverage of events that have changed India, her interviews with world leaders include Hillary Clinton, the Dalai Lama, Melinda Gates, Nobel Laureates Malala, Kailash Satyarthi as well as a host of senior government leaders in India. She won the ENBA 2015 award for Editor-in-Chief of the Year.

Some of her Recognitions, Awards and Honours are