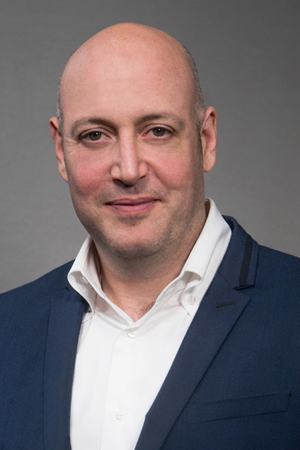 With 25 years of industry experience – Wesley has always had a passion for live TV. He has worked as a director, output editor, presenter, and systems integrator.

His career has included spells in front of the camera with the BBC Wales.  He has also worked behind the scenes – at BBC World and BBC Three.  Wesley has also spent extensive time overseas running the BBC’s newsgathering bureaux in Moscow and Brussels.  Now he is the founder and CEO of Celebro Studios – an independent production facility based at Oxford Circus, in the heart of London.