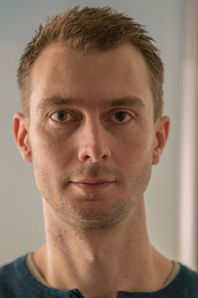 Will Jordan is a London-based reporter focusing on corruption and illicit financial activity.

He has won the One World Media Award for Corruption Reporting for Stealing Paradise, an expose of gangsterism, bribery and money laundering in the Maldives and its international nexus.

His work in Ukraine, The Oligarchs, exposed a shadow trade in the $1.5bn of frozen assets linked to former president Viktor Yanukovych.

Broken Dreams: The Boeing 787 ‌revealed serious safety concerns with Boeing’s flagship aircraft, including undercover footage inside a factory. It was an Investigative Reporters and Editors (IRE) Award finalist, won the Association for International Broadcasting (AIB) Award and was nominated for a number of other accolades including the Royal Television Society (RTS) Awards.