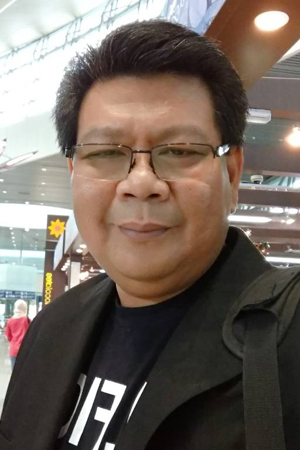 Astro Arena is the only ‘dedicated’ 24/7 sports television channel in Malaysia.

Zaffarul’s career in television has spanned 30 years, of which 20 have been with sports. He has been involved in the Commonwealth Games, Asian Games and SEA Games. He has directed thousands of hours of LIVE football, hockey, badminton, rugby and many other sports. He and the Astro Arena team were nominated several times for the Best Live Sports Coverage category at the Asian Television Awards